John Noltensmeyer has been the County Commissioner for the Second District since January 1st, 2001. 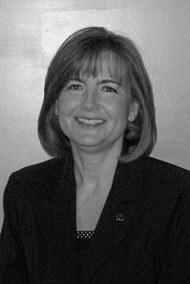 When water saturates phone lines, we sometimes receive phantom 911 calls. These are identified by dead air or busy signal when answering. Department policy requires response of an officer to check the residence for emergencies.

Zoning definitions are being updated in the County’s Zoning Order.  Please stay tuned to see the latest happenings. 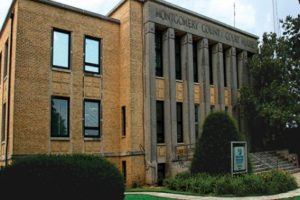